Kurt P. Henke has over thirty-three years’ experience in the fire service. He has held the ranks of Firefighter through Fire Chief. Prior to becoming the Fire Chief of the state’s seventh largest fire department, Kurt served as Union President of one the state’s largest labor groups, serving multiple Cities and Districts. In addition, he was the Chairman of the California Metropolitan Fire Chiefs’ and an Executive Board member of the California Fire Chiefs’ Association from 2011 through 2014, and was named the 2013 California Fire Chief of the Year. After becoming Fire Chief, Kurt expanded the first responder paramedic and ALS services of his department, while experiencing one of the worst economic down turns in recent history. He expanded the department’s ambulance program into a revenue generating enterprise, bridging several financial shortfalls and making it the third largest fire-based ambulance system in California. Kurt identified, developed and initiated State legislation to facilitate cost recovery for GEMT, valued at $150 million statewide in FY 2013/14, projected to increase to $400 million in FY 2014/15. During his tenure, Kurt is also known for re-constituting relationships between all levels of governance and the private sector. These reciprocal, trust-based relationships increased collaborative opportunities locally and regionally for the District and statewide for the Fire Service as a whole. Upon his retirement from the Fire Service in October 2014, he formed AP Triton, LLC, with his business partner, Scott Clough. 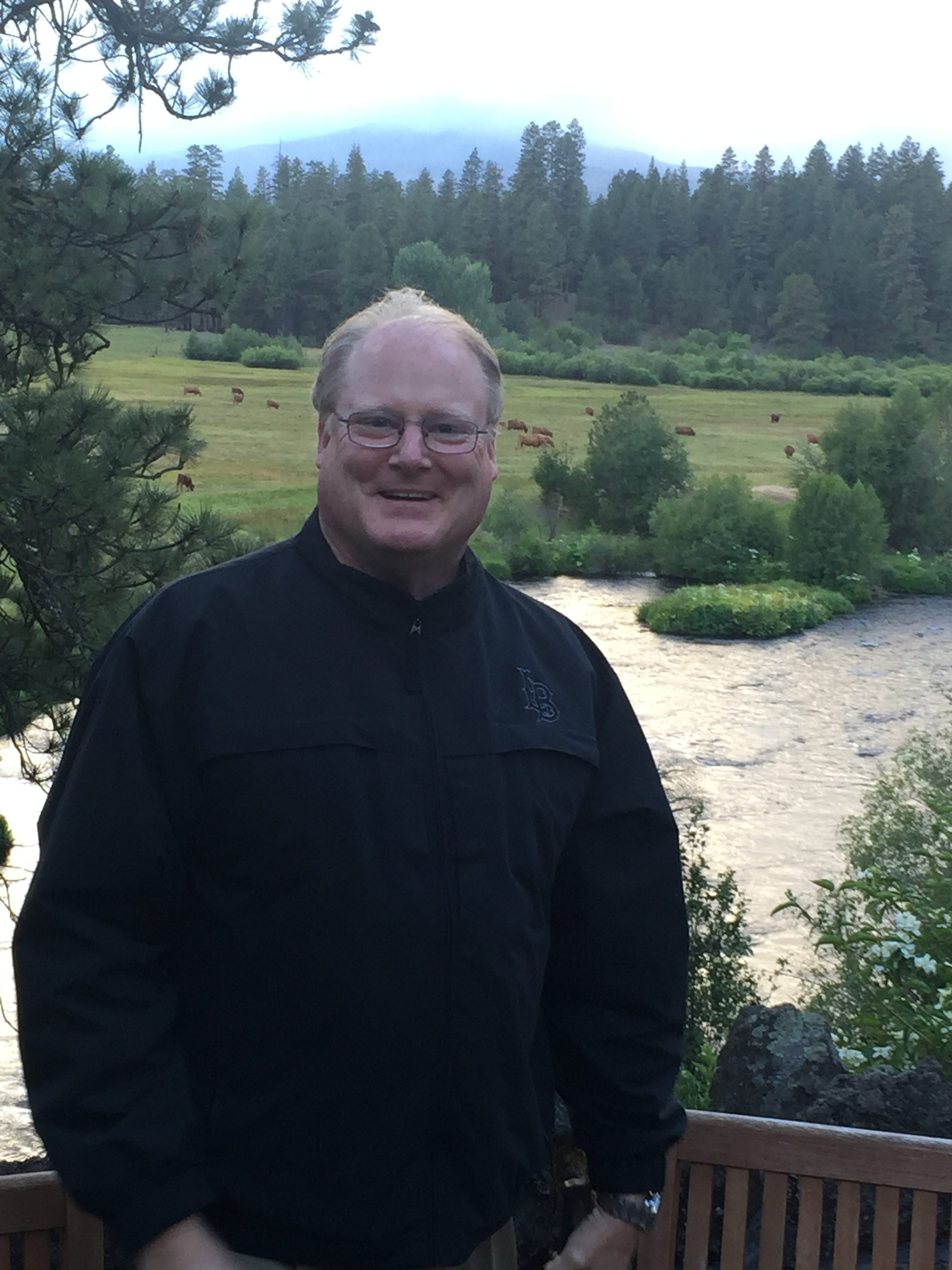