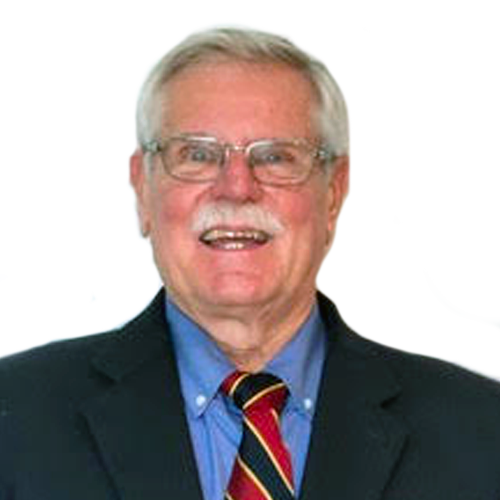 Mr. Latipow has enjoyed 40 years in Public Safety with over 27 years of Public Administration in Fire Chief and Chief Officer positions. He has developed and implemented numerous comprehensive fire and emergency services related plans. Mr. Latipow has facilitated the adoption of those plans via a variety of governing bodies. Mr. Latipow offers extensive experience in developing and implementing emergency, strategic, master plans, and succession plans/management processes as well as developing and implementing Standards of Cover Analysis, Fees for Service Cost Recovery Programs, and ALS Program Development and Implementation for both transport and engine company-based organizations.

Note: This is a brief summary of Mr. Latipow’s CV. A complete version can be made available on request.